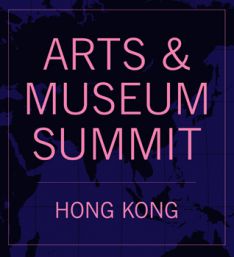 THAI ART ARCHIVES is delighted to announce our innomination by ASIA SOCIETY, New York, to officially participate in the inaugural Arts & Museum Summit in Hong Kong from 21-22 November 2013. The SUMMIT grows out of recent research by Asia Society into timely themes facing museums all over the globe in the early 21st century, and it seeks to strengthen greater collaborative synergies between a wide network of museums and related institutions from Asia, Europe, and the United States. Featuring a distinguished panel of global museum professionals, the intensive, two-day seminar seeks to address topics such as "What should museums of the twenty-first century look like? How should they display art and engage viewers? Is there a "disruption" to the current thinking that should be addressed? There is no doubt that the most museum growth in the next few decades will be in Asia. Bringing together museum leaders from across Asia, Europe, and North America, the Arts & Museum Summit explores the challenges and opportunities in the cultural sector today; the developing museum ecology in Asia; and the opportunities for professional development and partnerships among museums." [Asia Society, Oct. 2013] 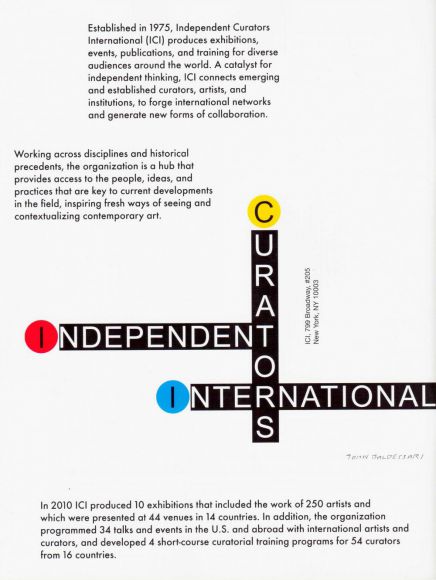 The Thai Art Archives and Independent Curators International (ICI) are delighted to announce a new collaborative partnership in Bangkok and New York beginning in 2013.

The TAA and ICI will explore collaborative curatorial, exhibition, events, and research projects in the months to come, further enhancing TAA's developing Curatorial & Museum Studies program at its special projects hub at the Bangkok Art and Culture Centre, and further enhancing ICI's growing international profile as a leader in the field of curatorial research, publications, exhibitions, and special events.

Dr. Gregory Galligan, Director of TAA, will speak at ICI in March on the TAA mission, endowment campaign, and development from the TAA's founding in 2010 to the present.

The TAA would like to extend a hearty thanks to ICI Executive Director Kate Fowle, and Chair of the Board Patterson Sims, for their warm welcome of the Thai Art Archives in New York in October 2012. We look forward to working closely with ICI in the months to come! Check back regularly for new related announcements.